Police are investigating a mysterious motorbike crash in Rome that claimed the life of a high-flying Italian investor who was accused of stealing millions of euros from his celebrity clients.

The body of Massimo Bochicchio was burnt almost beyond recognition after the BMW motorbike he was driving on the outskirts of the city hurtled off a road, slammed into a wall, and burst into flames on June 19.

Just tomorrow the hearing in which he was accused was scheduled in the Capitoline court in Piazzale Clodio. Based on what we learn, Bochicchio died instantly.

Among the victims of the scams he was accused of, were former national team coach Marcello Lippi, current Tottenham coach Antonio Conte and Roma forward S Stephan El Shaarawy

Bochicchio, 56, was due to give evidence in court after allegedly pocketing about €500 million that had been handed to him by investment clients including Antonio Conte, the former Chelsea and present Tottenham Hotspur manager, who was allegedly cheated out of more than €20 million.

There are many doubts surrounding the death of Massimo Bochicchio, a ‘VIP broker’ who was accused of having embezzled around €300m from various football figures including Antonio Conte and Marcello Lippi. https://t.co/DXYKeR4jxM #Bochicchio #Conte #Lippi #SerieA #Calcio 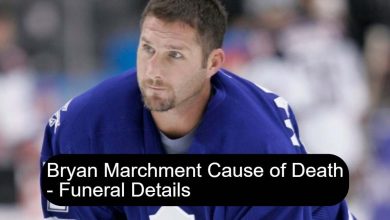 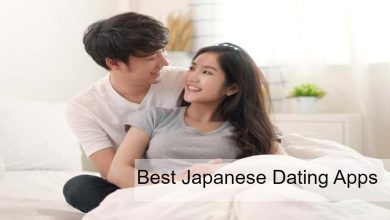 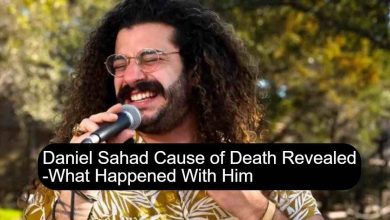 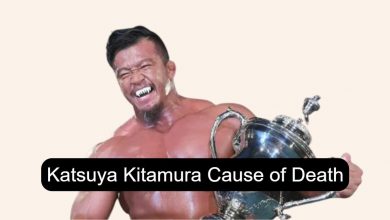 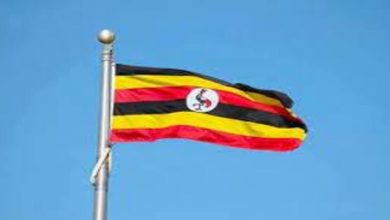 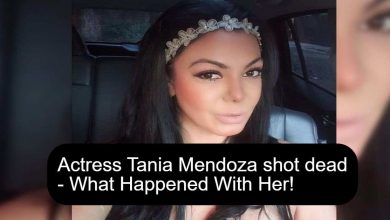 Actress Tania Mendoza shot dead – What Happened With Her!